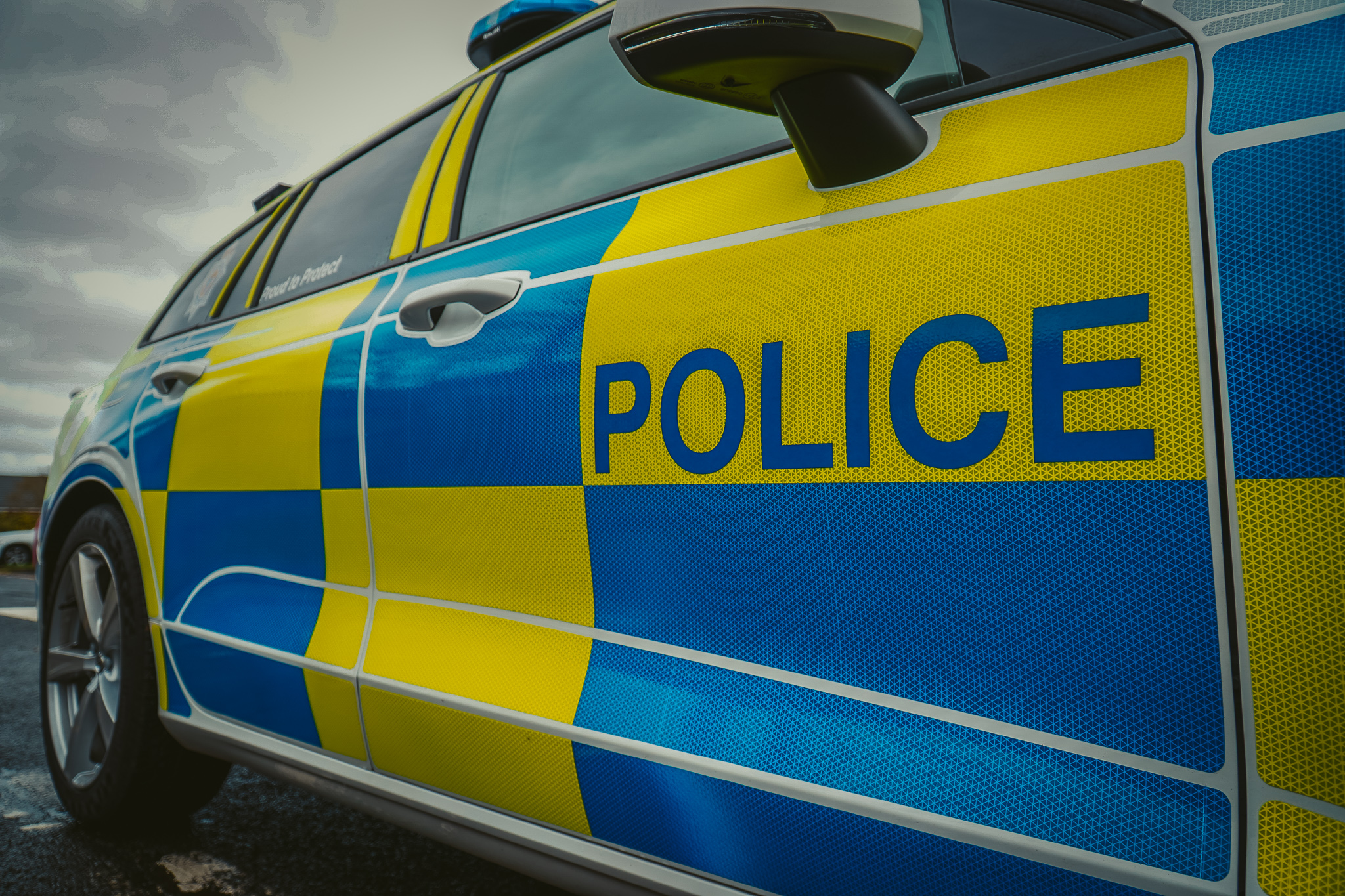 Police can confirm a woman has died following a fire in North Shields.

Shortly before 3.45am yesterday (Monday) police received a request for assistance from Tyne and Wear Fire and Rescue Service, who were in attendance at a fire on Vicarage Street.

Officers and emergency services attended the scene and three people were taken to hospital. One has since been released.

Sadly the body of a fourth person was found inside the address.

While formal identification is yet to take place, officers believe it to be 18-year-old Leah Casson.

Her family have been notified and are being supported by specialist officers at this time.

An investigation into the cause of the fire remains ongoing, and at this time officers are treating it as suspected arson.

A number of residents have been evacuated due to structural safety concerns and they have been given alternative accommodation.

A cordon is in place and additional officers remain in the area, carrying out door to door enquiries and offering reassurance to residents.

Detective Inspector Louise Jenkins, the Senior Investigating Officer on the case said: “This is an absolutely tragic incident which has resulted in the death of a woman, left three other people seriously injured and a number of neighbours have been affected.

“We are determined to establish exactly what happened in those moments leading up to the fire, and have been working around the clock with the support of our partners from Tyne and Wear Fire and Rescue Service, since we first received their call for assistance.

“While enquiries are at an early stage, we are not ruling anything out and are currently treating the incident as suspected arson.

“We have specialist investigators on the case who will be carrying out detailed forensic enquiries, as well as reviewing CCTV and working with residents to establish if anyone might have seen what happened in the moments prior to the fire.

“We are also asking for anyone else who might have information to come forward and share what they know – any detail, no matter small might be just what we are looking for.”

Police are also appealing for anyone who might have information about the fire, asking they get in touch via the ‘Tell us Something’ page on our website, or by calling 101 quoting log NP-20230116-0067.