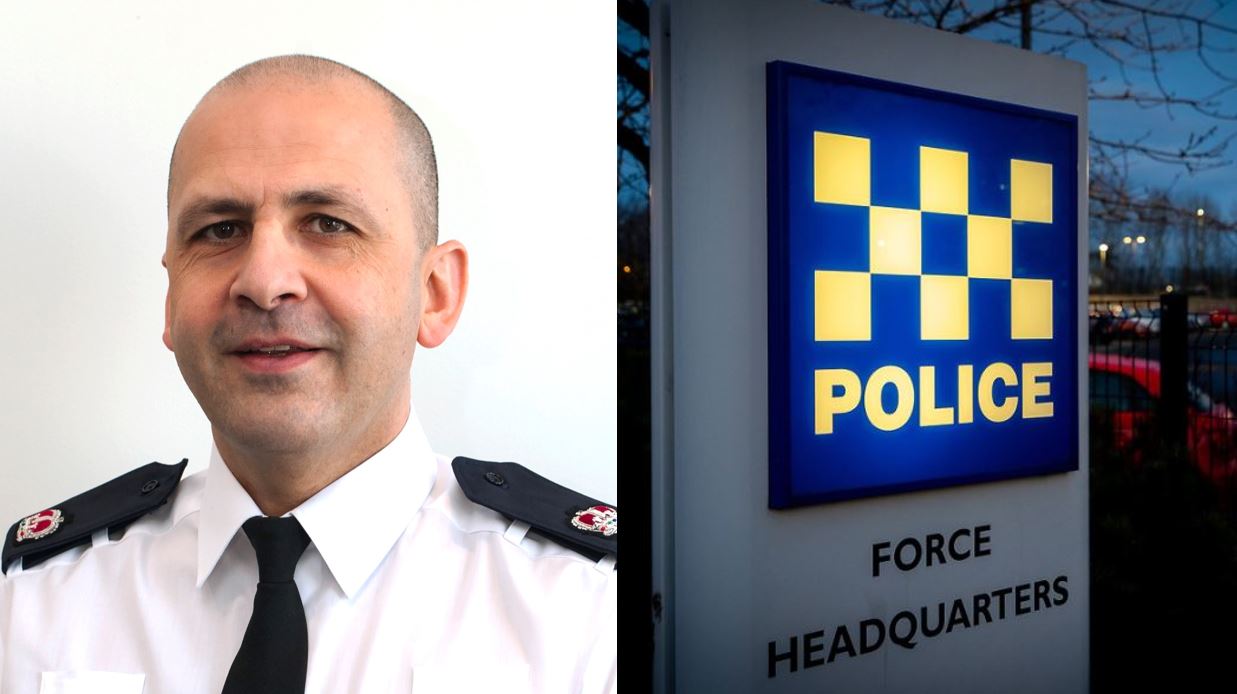 “If you can’t uphold the high standards of behaviour rightly expected, then you have no place in Northumbria Police.”

That is the clear message from Superintendent Steve Ammari who is head of Northumbria Police’s Professional Standards Department.

He has acknowledged the challenges faced by policing, but also some of the steps the Force is taking to proactively deal with those whose behaviour is simply not acceptable.

Supt Ammari said: “We have all seen the high-profile cases involving police officers who breach the trust placed in them.

“Cases from elsewhere in the country can have a wider impact on policing itself and damage public confidence which is so imperative to policing.

“I assure you, these cases are met with the same level of horror and disgust from those inside our Force as outside.

“Sadly, from time-to-time, behaviour or conduct of members of our own organisation does fall below the standard we, and the public, expect.

“The overwhelming majority of our officers, staff and volunteers come to work each and every day to make a positive difference to people’s lives – and they equally feel as let down as the public when their colleagues fail to meet the standards they agreed to uphold.

“Policing is facing some challenging times, so it must be brave, acknowledge the issues and face them head on.

“It is why we, in Northumbria, are working exceptionally hard to maintain and build on the trust our communities place in us.

“We are relentless in our pursuit to root out those individuals who don’t share our values – and who ultimately have no place within policing.

“We are seeing a rise in the number of cases being reported to us and expect to see this trend to continue.

“This is encouraging for a number of reasons; firstly, because people are recognising that the way someone has acted is not right.

“Secondly, it highlights we are creating a culture where people feel confident in raising concerns. We continue to see a real step-change in society, where people are rightly increasingly calling out behaviour and attitudes which simply aren’t acceptable, we fully expect this to be reflected within policing.

“Everyone who represents Northumbria Police has a responsibility to call out unacceptable behaviour and this is exactly what we are experiencing.

“Finally, it shows that we are committed to dealing robustly with those whose behaviours and attitudes are simply not acceptable. And we will do so with openness and transparency.

“When you join the police you rightly commit yourself to upholding the law and the highest set of professional standards. This extends to when you are off-duty as well as when you are at work.

“If you think you’re going to struggle with this, then to put it simply – policing is not the career for you.

“A great deal of exceptional work is going on day-in day-out fighting crime and keeping people safe and we are determined to ensure this is not undermined by the actions of those who show a disregard for what we stand for.”